Would These Explosive Results from our Amazon Copywriting Services Skyrocket Your Amazon Business?

We LOVE Providing Amazing Amazon Copywriting Services to Our Amazon Clients and That’s Why They LOVE Us and Their Million Dollar Results!

It’s because of these incredible results that we’re able to offer our unrivaled 110% Money Back Guarantee on every Amazon Product Listing we create!

Check Out This Case Study Below for an In Depth Breakdown of Results That Lead to Millions in Sales for Our Client and a Lucrative Amazon Business Exit.

This client has sold their business and given us permission to share these numbers with prospective clients as long as we keep the brand name private to respect the new owners of the account. They were grateful for our role in helping them secure a large exit of the Amazon portion of this business. This client is different (we’ve helped turn around and boost A LOT of Amazon businesses) from the one featured in our About Us section.

Context Breakdown for the Graph Above:

– Client created a subsidiary company and independent brand in 2012 strictly for direct to consumer online retail. They entered the Amazon market at a prime time with minimal competition and tremendous domestic fabrication capabilities compared to other USA based Amazon sellers.

– They spent 2012 to 2016 adding their product catalog to Amazon with internal employees and various freelancers they found online. They figured it out as they went along and focused on adding volume rather than optimizing for conversions or proper Amazon SEO. They did not have a dedicated Amazon listing writer or professional Amazon listing service.

– From 2016 to 2018 their Amazon Seller account was doing around $100,000 per month in revenue with no growth past that point. During the holidays they saw typical boosts of only 20%…they had reached a plateau on Amazon.

– Competition increased and their lack of overall strategy led to a monthly low of $67,000 in Amazon revenue in November 2018. This was their worst month since their first year on Amazon. Even more alarming was the fact that this was during November, the height of the selling season for the whole year.

– The Amazon Copywriting Brothers took over the optimization efforts and became the official Amazon product description writers of the Amazon Seller Central account on January 1st, 2019 (Arrow A on Graph) and began optimization overhaul of their top 30% best selling products.

– May 2019 saw $152,350.68 in monthly revenue, which is an over 225% increase compared to their end of December monthly revenue and a 50% increase compared to their previous all-time revenue achieved in a period spanning 7 years of selling on Amazon. This was still just the first 6 months of working with the Amazon Copywriting Brothers and our Amazon product description writing services.

– July 2019 (Arrow D on Graph) saw supply chain and inventory issues due to accelerated sales since working with The Amazon Copywriting Brothers. Temporary lack of inventory lead to a temporary lack of continued growth. During this time, sales averaged around $135,000+ per month. In short: our copywriting for Amazon listings helped them beat their projections so much that they couldn’t keep up with demand!

– January 2020 the client wanted another updated overhaul of the rest of their product catalog and hired us for a Brand Overhaul as they finally entered Amazon’s Brand Registry program.

– April 2020, client finally broke the $180,000 in 30 days sales for the month. This represents $50,000 in increased Amazon sales compared to April 2019 without adding tons of new products. They NEVER increased their PPC spend throughout the entire time they worked with us.

Early Summer 2020, the client sold their Amazon business for an undisclosed amount. We don't know the specifics but we do know our client is EXTREMELY happy enjoying his retirement.

We no longer keep in touch, but we imagine our client is sitting back and enjoying a view similar to the one right here. 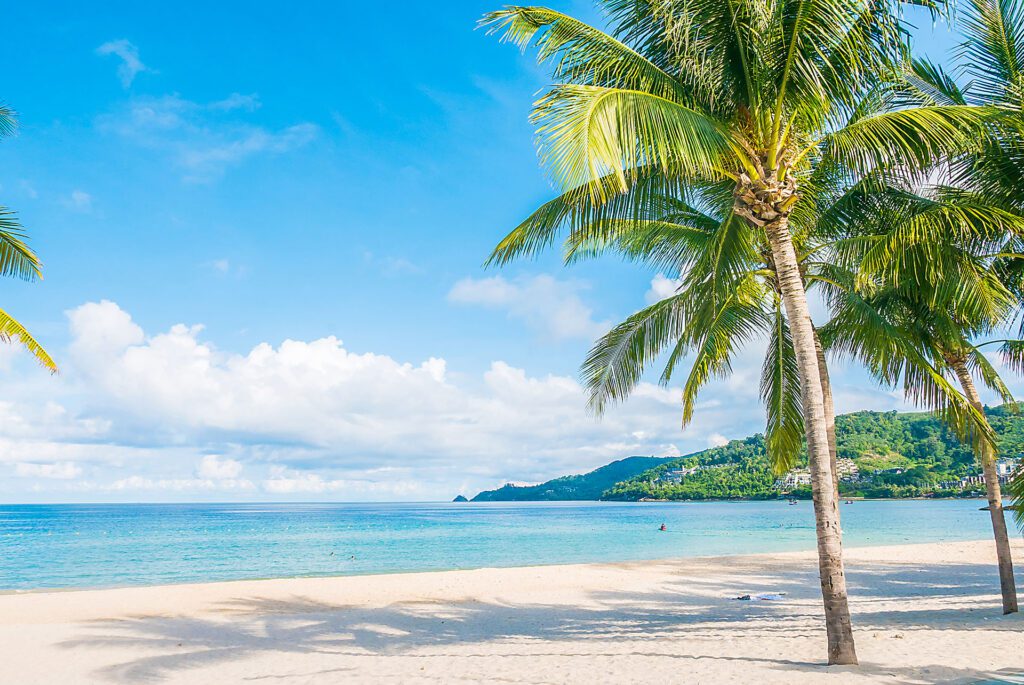